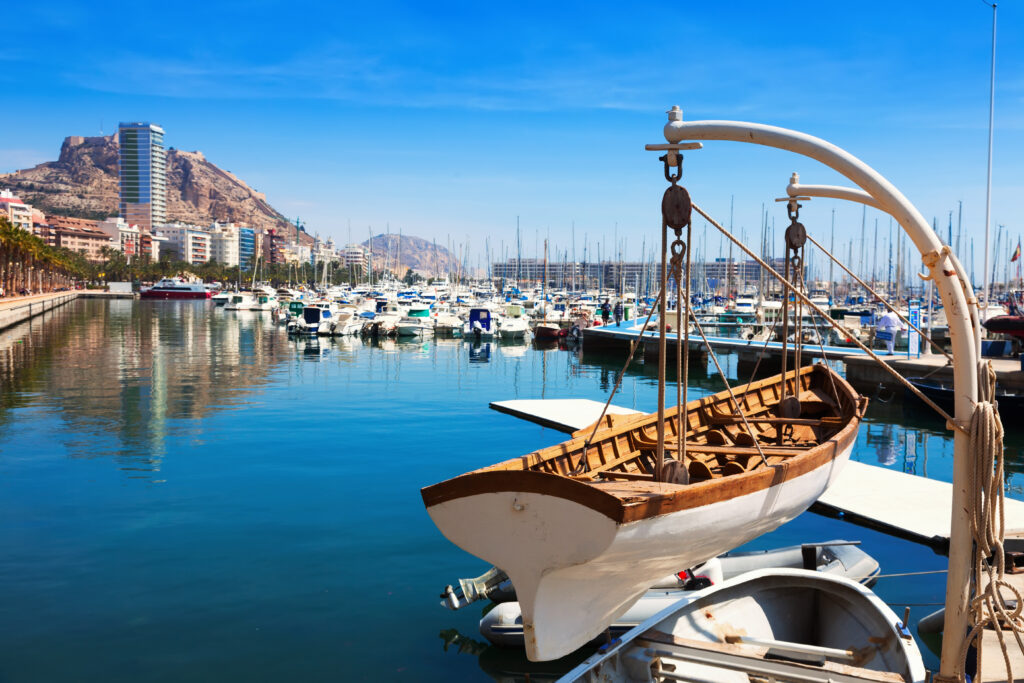 Alicante is the capital of the province of the same name and a stunning tourist destination the Costa Blanca region. The city is very ancient, founded in the 4th century BC. The permanent population, including the suburbs, is about 470 thousand inhabitants.

Many people say that in Alicante you can find all the best that the rest has to offerSpain – including such centers as Madrid, Barcelona, Valencia – but moremoderate price. The peculiarity of Alicante is the combination of comfortable city life and this is quite a calm resort atmosphere. Alicante conquers with its parks, delightful promenades, excellent beaches and romantic bays. There is an active cultural life, sporting events and at the same time, it is a wonderful entertainment industry.

Since the life of a migrant is not only holidays, Alicante wins with its medical centers, international schools, university, and opportunities employment in numerous international companies. Expat community in Alicante is growing steadily, as is the number of services offered to compatriots on their native language.

Alicante has a good transport structure. It is famous for its metro-tram, with which you can get anywhere, for example, in just 15-17 minutes from the center of the city to San Juan Beach, which is famous for its white sand.

Alicante is connected to Madrid, Barcelona and other cities by high-speed rail expensive. Close to the city is the international airport El Altet, the flight from which for most European capitals it takes about 2 hours, and for Riga – about 4 hours.

The city  knows how to have fun – amazing events take place here, such as San Juan, an analogue of the Latvian Ligo, only on a much more impressive scale. Here you can get involved in speleology and yachting, diving and golf, but in principle any kind of sport.

Alicante can be recommended to those who come to live with children, who intend to find job or start your own business. This city, commensurate in population with Vilnius or Tallinn, however, has much more extensive international ties than Baltic capitals.

And all this in a blessed climate, with more than 300 sunny days a year.