Along the coast and beyond...

Food, wine, fun, what else?

For many people, the nature of Spain is truly healing, especially for people from Northern Europe. The dry, sunny climate has a very beneficial effect on people.
To a large extent, this applies to coastal forests, in which various coniferous species grow.
In hot weather, they fill the air with a huge amount of phytoncides – special volatile substances that have pronounced antimicrobial and antifungal activity.
Phytoncides are needed by trees to protect themselves from microorganisms that strive to parasitize on coniferous plants. But by throwing out these phytoncides, trees also help a person – inhaling hot air filled with these healing substances, we fight infections in our own respiratory system… 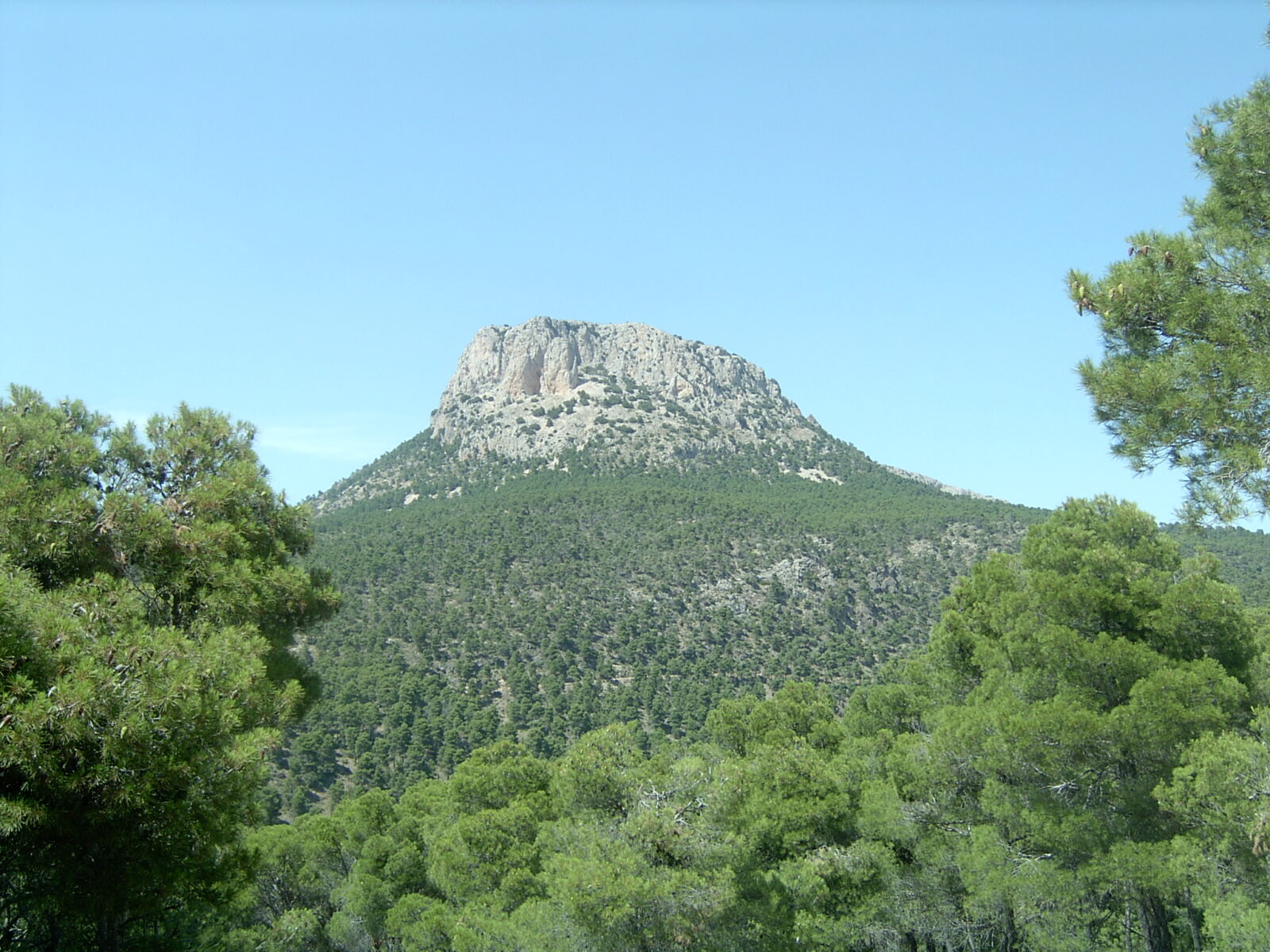 The history of Spain goes back thousands of years. Whom only was not here – Iberians, Phoenicians, Romans, Carthaginians, Arabs, Celts…
Epic battles took place here, kingdoms and caliphates rose and fell. And gradually a unique culture was formed, which is so diverse that sometimes you forget that you are in the same kingdom…
Although … in fact, this is an association of 17 autonomous regions. And each has its own life 🙂 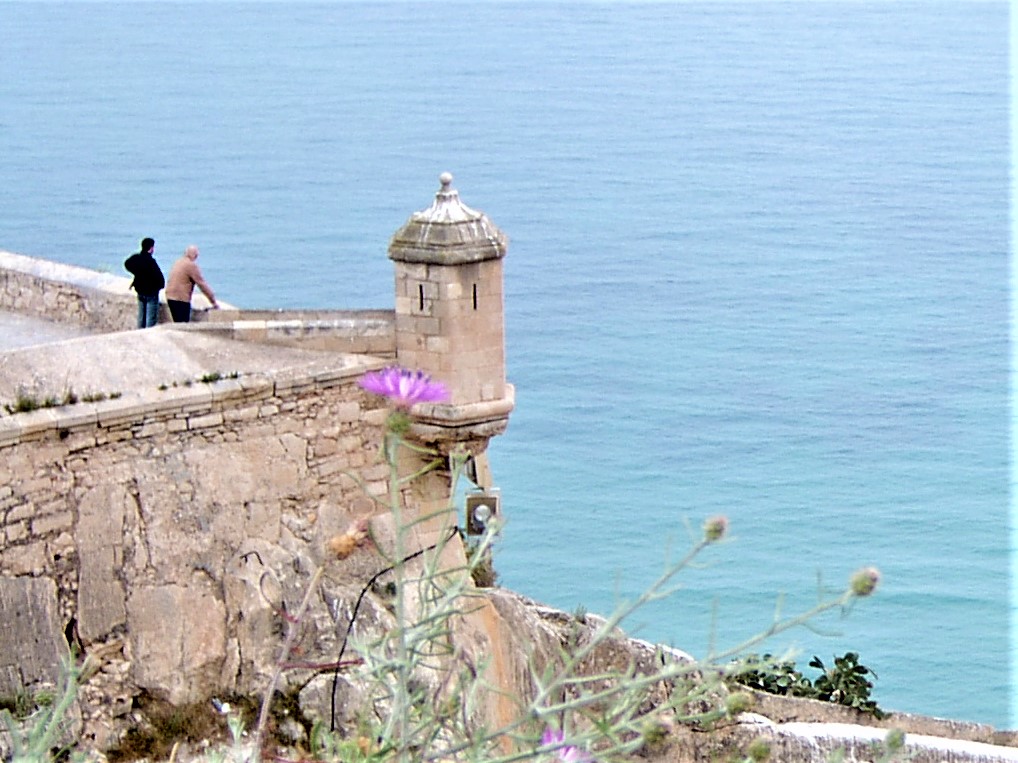 What the Spaniards know how to do is to enjoy life. “We work to live, but we don’t live to work” is what they often say.
All sorts of unique holidays are waiting for you everywhere. And, of course, excellent and varied cuisine. It’s impossible to describe – you have to see it with your own eyes 🙂 By the way, not to see – to eat and drink it all yourself 🙂

Traditional Spanish “tapas” dish where whole shrimps are quickly grilled on an iron plate, and seasoned with salt. It is recommended to eat them simply with a few squeezes of lemon or lime juice on top, togather with a cold beer or a white wine.

Boiled octopus can be a wonderful dish, tasty and very healthy. Question in the right direction. Take the boiled octopus tentacles and cut them into thin slices with a sharp knife. Drizzle with olive oil, drizzle with lemon juice and sprinkle with sweet paprika. Let stand for a while and enjoy.

There are dishes that can be made far from the coast of Spain… So, mussels in vinegar sauce – mejillones a la vinagreta. Boil the mussels in white wine or water in a deep frying pan, covering them halfway until they open on their own…
Throw out the top shells. Simmer until done. We mix olive oil and vinegar in a ratio of 3: 1, and throw finely chopped peppers and sweet onions into a bowl. We mix everything.
And put in shells with mussels …

The Costa Blanca is undoubtedly a unique place. The section of the coast of the Valencian community from the city of Gandia in the north to the southern border of the community, which runs between Torrevieja and San Javier, was called the Costa Blanca, which means “White Coast”. North of Alicante, the capital of the province of the same name, nature is a mountainous landscape, rocky coastline punctuated by romantic coves.

The Costa Blanca is a 200-meter coastline in the province of Alicante, where the average annual air temperature is around 20 degrees and the sun shines for more than 300 days a year. More than 70 beaches have been awarded the EU Blue Flag for quality and service, there are 14 ports and marinas, which is also the hallmark of the coast. We briefly list the main advantages of living and relaxing on the Costa Blanca:

1. Sun.
We often forget that man is a child of the sun. We don’t even need to fry under its rays – we need to see the blue sky above our heads, and the bright colors of nature. On the Costa Blanca, the sun shines for over 300 days a year…

2. Diversity of nature
The province of Alicante is striking in its diversity. Mountains with deep caves and date groves. Salty pink lakes and mountain forests. Azure waters of the sea and steep coastal cliffs. Even in winter, you will be delighted – there will be snow on the passes, and below it is time for lush flowering of flowers and harvesting citrus fruits.

3. Lifestyle
Here it is customary to work to live, not live to work. The local rhythm of life is leisurely, and the emphasis is on having a good time with friends and family.
Spain is a country of historical tolerance. Here they like to say that in “Spain there are several countries in one.” Here, a foreigner does not feel like a stranger – the whole history of Spain is the interaction of different cultures.

4. The world of gastronomic delights
Spain is a country of original and, most importantly, very diverse cuisine. This is the culture with which Spain promotes the Mediterranean diet: respect for the environment and gastronomic diversity.
And if anything, remember that WHO named the Spanish healthcare system one of the 10 best in the world. Whether you go to the hospital or one of the many clinics, the medical staff is well trained, professional, friendly and will try to serve you in your language.

5. Convenient geography
The Costa Blanca is very well connected with the countries of Central Europe. You can fly from the airports of Valencia, Alicante or San Javier to a large number of different cities in Europe. High-speed trains run from Alicante to Madrid and Barcelona. Even by car from Northern Germany, the Costa Blanca can be reached via excellent motorways in two days.

real estate on the Costa Blanca - here
Back to Login